Bourbon Offshore Norway AS has ZERO TOLERANCE to drug or alcohol use in the workplace.
Therefore possession, consumption, distribution, or being under the influence of alcohol or illegal drugs in any form is strictly prohibited onboard the vessels. By violating this, the employee may lend himself/herself liable to summary dismissal, termination of employment or other disciplinary actions.
“Onboard the vessels” – is additionally defined as:
- The entire length of any given sailing period on a vessel - from signing on until signing off
- Applies equally to any and all persons working onboard the vessels.
On-signers shall not consume any alcohol later than 8 hours prior to signing on the vessel, or in general be under any influence of alcohol or drugs when signing on.
Any employee traveling on company costs or representing the company shall represent the company in a decent and honorable way. Employees shall never be intoxicated or impaired by alcohol or drug when representing the company.
Employees that
- are denied use of public transport, including airlines,
- deliberately or negligently fails to embark as scheduled
- deliberately or negligently fails to use planned travel arrangements,
- do not attend/are not able to follow curriculum of planned training,
- do not attend/are not able to follow planned meetings
- act in a disgraceful or disrespectful manner and thereby damage the company reputation,
will lend themselves liable to disciplinary actions, ranging from having to cover all additional costs concerning the incident to immediate dismissal or termination of employment.
The company reserves the right to carry out unscheduled inspections to detect the presence of alcohol or drugs onboard company vessels.
All employees may be subjected to random drug or alcohol testing any place and at any time. Such tests will be carried out by independent personnel and analysed at a recognised laboratory.
In addition, testing may be carried out after an incident, for any reasonable cause including but not limited to any employee demonstrating suspicious or dangerous behavior.
Refusal of undergoing testing will be considered as a positive test result.
No Company personnel shall possess or consume alcohol in any country where the consumption of alcohol is forbidden by law. 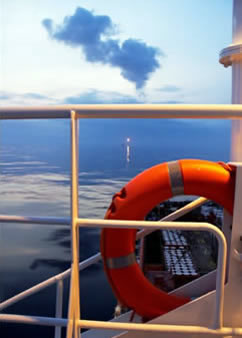 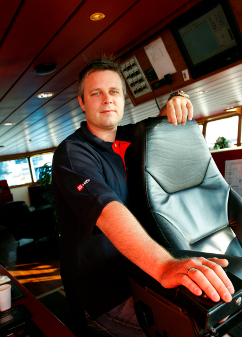 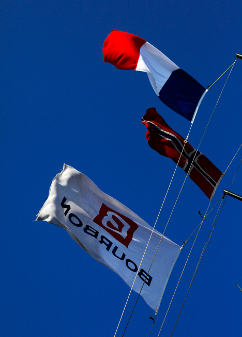 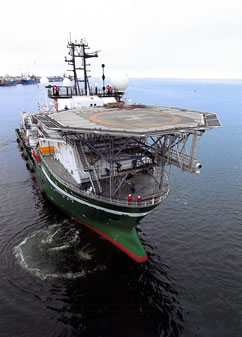 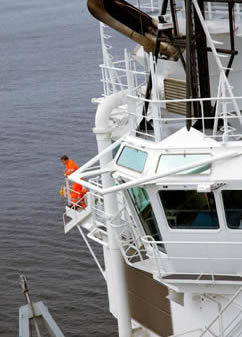 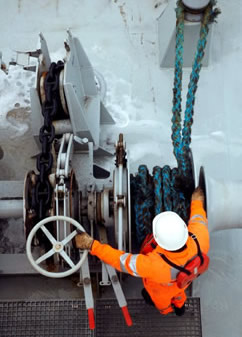 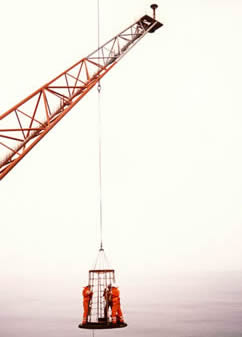